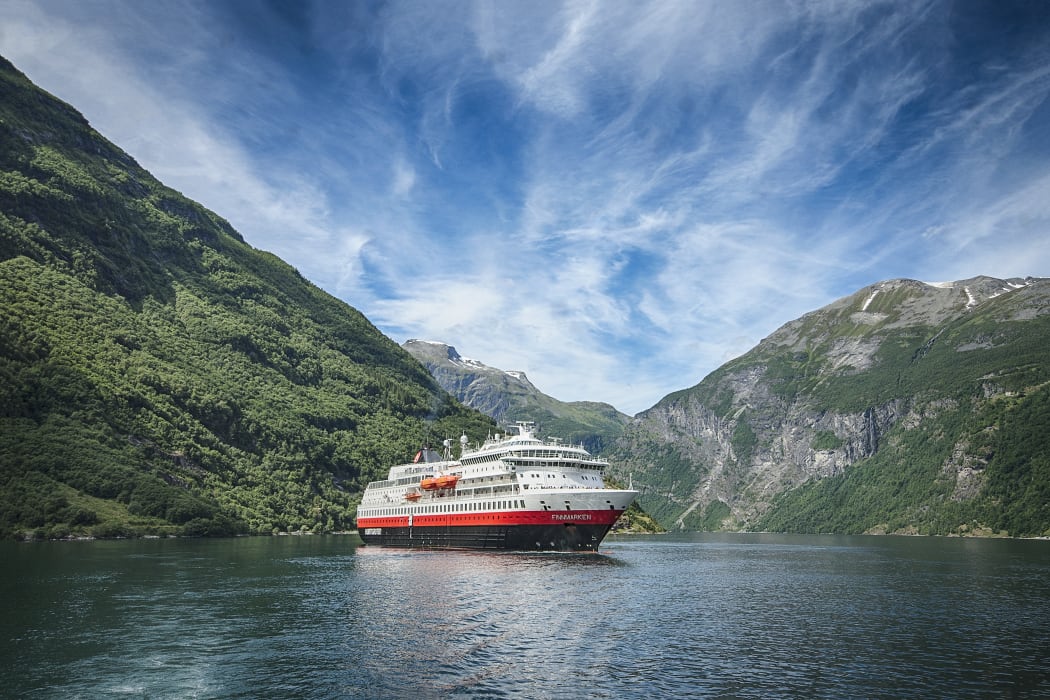 As heard on The New Classical 96.3FM

Please click on the button below to view details of our June 2022 Northern Europe Discovery – agency hosted with a minimum of 15 guests!

I am thrilled to introduce Cruise Holidays of Clarkson’s Destination Series and hope you will follow me along the journey.

Norway is my destination of choice this week.
Why you may ask? Just recently Norway was voted the Happiest Country in the World. If this winter weather is already causing some seasonal blues, come along with me to the land of happiness!

Located at the northern outskirts of Europe, with almost half of the country above the Arctic Circle, Norway has something for each traveller. If art and culture is what you seek, you will find it in the thriving art and theatre scene of Oslo. If you are after a glimpse of the Aurora Borealis, head out to Norway’s northwestern region known to offer the best sightings of this natural phenomenon.

Best known for its complex and deep fjords, Norway is one of the top travel destinations on many a bucket list.

Here’s my short list of places to see and things to do, many of which you can experience on a cruise along the Norwegian coast.

Bergen, the Gateway to the FjordsBergen was founded in 1070 A.D. and to this day it has retained a great deal of its charm, especially present in the UNESCO-listed Bryggen district with its colourful wharfs dating back to the 14th century.
It is renowned for its great location nestled between seven hills and seven fjords. The charming buildings that surround the harbour are a reminder that Bergen was a successful business centre for many centuries, going back to its days as a Hanseatic port.
Another of Bergen’s top attractions is the bustling Fish Market, a place to gather among the locals and sample fresh seafood or buy Norwegian handicrafts.
Classical musical lovers may also wish to visit Troldhaugen, the late-19th century home of composer Edvard Grieg.

Alesund, an Art Nouveau citySituated at the entrance to the Geirangerfjord, Ålesund could have been taken right out of a fairy tale. Mostly known for its unique Art Nouveau architecture, Alesund is touted as Norway’s most beautiful city. Aside from the wooden houses of the old towns, most Norwegian cities have a similar look and feel to them. In stark contrast to this, many agree central Ålesund’s beautiful architecture has more in common with Prague and Brussels than it does Oslo or Bergen. After a fire devastated the former wooden city in 1904, the city was rebuilt in the popular style of the time. Today, the turrets, towers and carvings of Ålesund stand head and shoulders above any other Nordic city as a shining example of the art nouveau style. The town is delicately scattered on a handful of islands, creating beautiful viewpoints for any traveller to enjoy. Especially spectacular are the sunsets at the end of the summer season.

Norway is a country of more than 1000 fjords spread all over the country. Consistently voted as one of the world’s top travel destinations, the fjords of Norway are high on the bucket list of almost every traveller. Of the 10 best fjords, worth mentioning is the UNESCO-listed Geirangerfjord boasting 800 meter-high cliffs and dramatic waterfalls, and the Nordfjord, a spectacular site with stunning coastal landscape, lush farmland and sparkling glacier. No matter which fjord you happen to come across, you will be sure to be treated to spectacular scenery made out of majestic mountains, dramatic waterfalls and sparkling inlets…

The often called “untamed” islands of Lofoten are dotted around the turbulent waters of the Norwegian Sea above the Arctic Circle. Surrounded my majestic mountains and fjords, the islands offer breath-taking views of a ragged, unspoiled landscape. The Lonely Planet’s depiction of the Lofoten Islands is one of “Postcard perfect villages clinging to the shoreline, while the A-frame racks for drying fish tell of a land and a culture intimately entwined with the sea”. No doubt a site worth visiting.

The top of the world – North Cape is one of the northernmost points on the European continent, a place in the far north where the Atlantic Ocean meets the Arctic. With its cliffs jutting into the sea, the plateau rises some 307 meters above sea level. For over 300 years, people from all over the world have traveled to the North Cape to experience the northernmost point on the European mainland. Worth visiting is the North Cape Hall and watch the film that is shown daily in the cinema hall, where you get an insight into the local culture through all the seasons on the North Cape. A film that sheds light on how powerful, challenging and raw the forces of nature are here at the end of the world.

If you are but a little intrigued by Norway and its beauty, join us on our tour of Norway and Lapland departing September 14, 2021. Call us and we will be happy to share the details of this all-inclusive trip along the most beautiful coastline in the world.